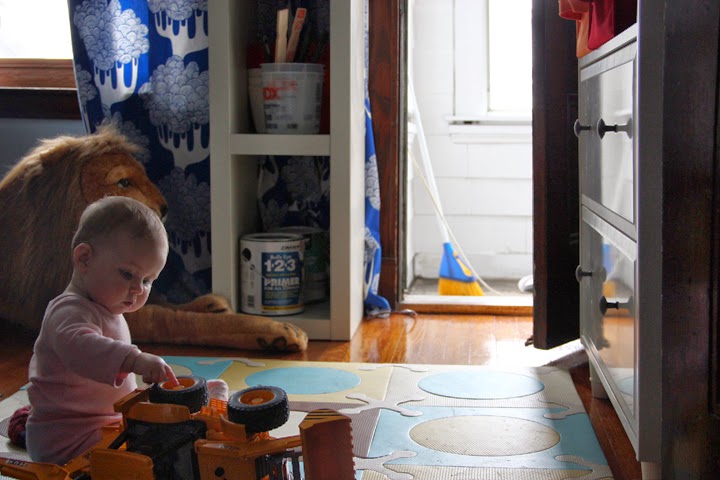 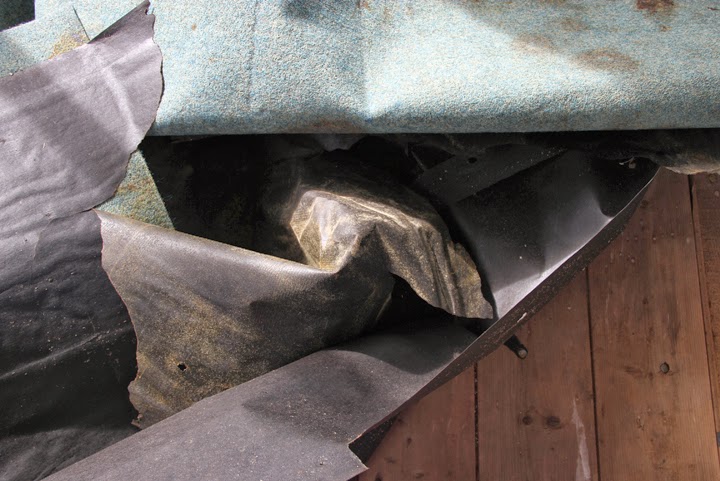 Last week I was stuck in traffic, pushing back waves of nausea and alternating between pissed and panicked. It was midterm reviews for my evening studio, and it's very bad form for the teacher not to show.

Little Smith had been sick for weeks, waking all hours of the night with violent screams and puking whatever little food was left in his exhausted belly. I was growing acclimated to the lightest form of sleeping, allowing myself to drift just enough to keep the body from failing, but at constant alert to run to his sick bed or nurse the startled baby. 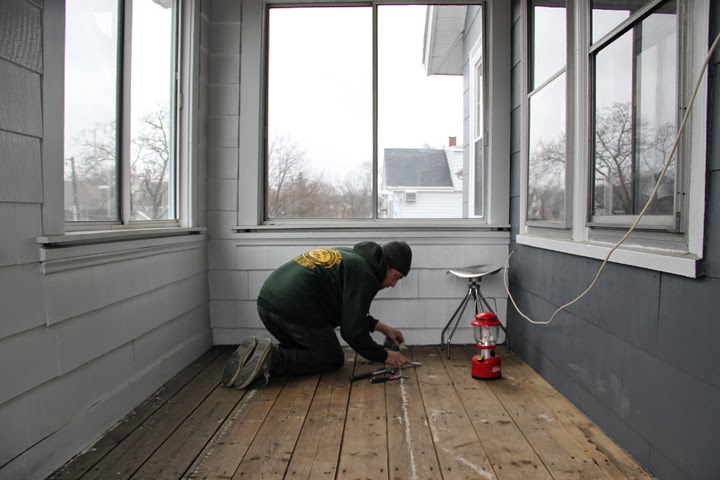 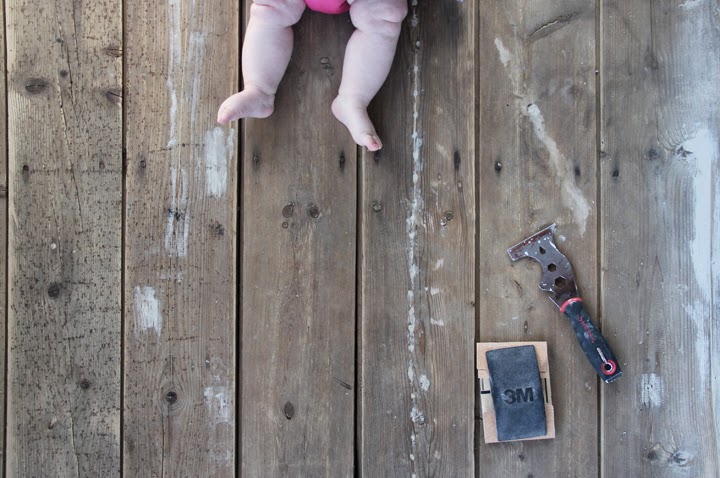 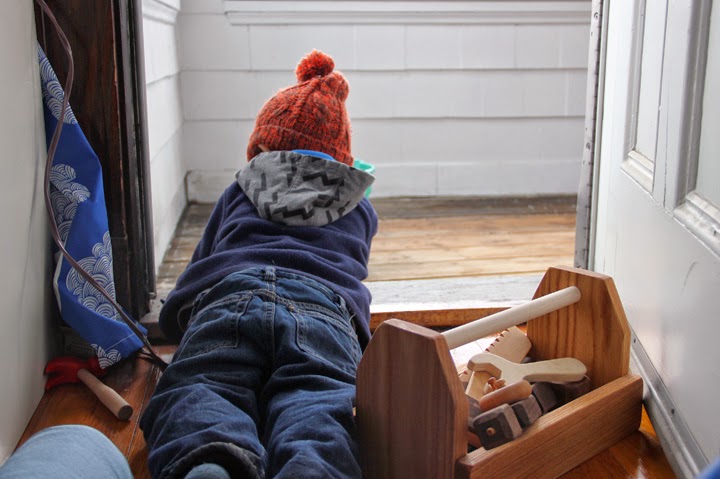 James was working a million hours again, and fighting his own version of the flu as I resisted resenting him for not helping more with the kids, knowing that working 14 hour days and then pitching in with laundry and dishes isn't slacking. Still, serving as the sole emotional anchor for a distraught and ill little boy as well as a baby with her own case of separation anxiety was completely depleting.

And as I was reaching that breaking point, I found myself in traffic; frustrated and frantic, worried about having left my sick child and coming down with what would become my own flu a few hours later. All entirely trivial problems to suffer in a supremely fortunate life, yet however insignificant... it was starting to feel very dark. I was out of control, a state of being that gnaws at the most tender edges of my insecurities. 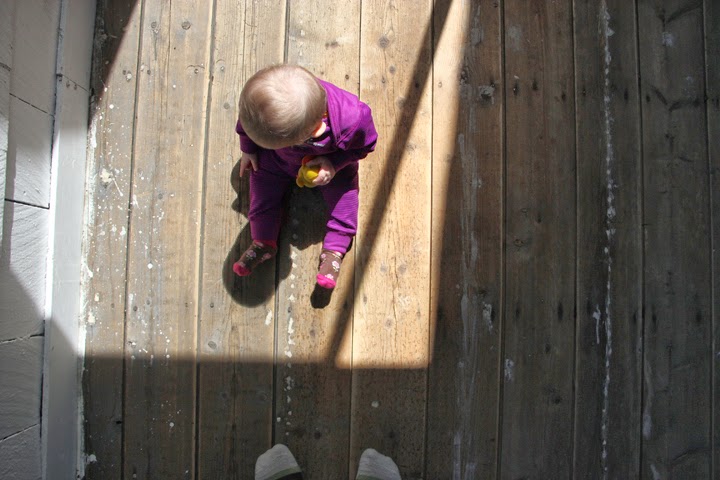 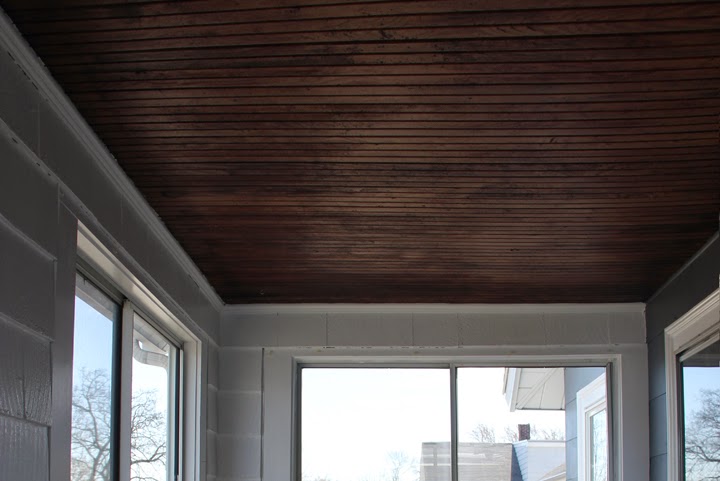 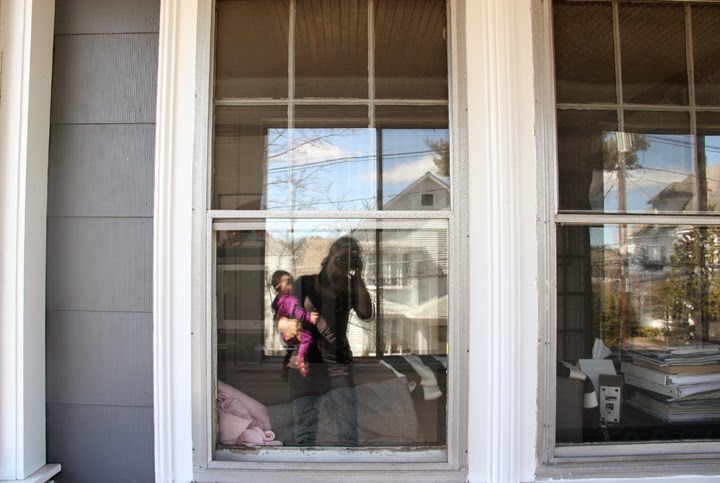 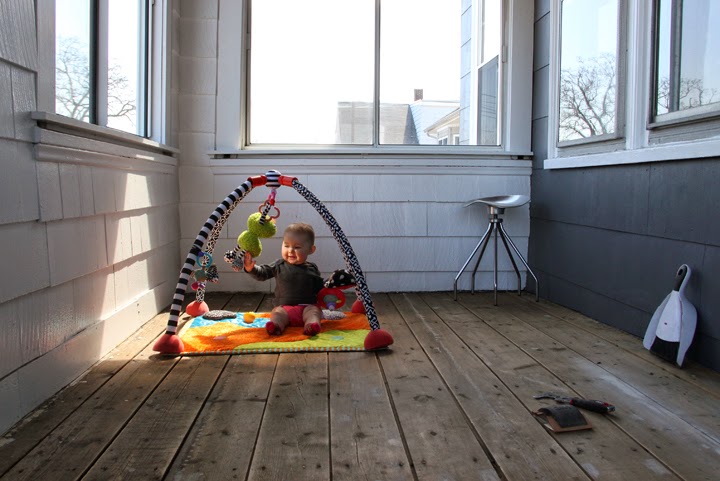 As we entered the third week of the stomach bug, I became obsessed with tackling a small project that I had planned for the screened porch, turning it into a play space for the summer. I ripped up the carpet and asphalt flooring in a predawn frenzy, I yanked out stray nails and bullied James to help trim back old roof flashing in his few free hours of down time. I couldn't get my kid well, every holistic remedy researched and implemented, disappointing doctors visits that made me sorry I'd bothered, careful diets and persistent hydration, and still he was sick.

So I primed the porch floor in the dark of night with the light from my headlamp, pausing to run to my son and hold him with paint covered hands as he threw up the last of his dinner. I was near tears, splattered with both paint and vomit, but determined to make that floor white before dawn... because this I could control, I could will this space into being, and I would. 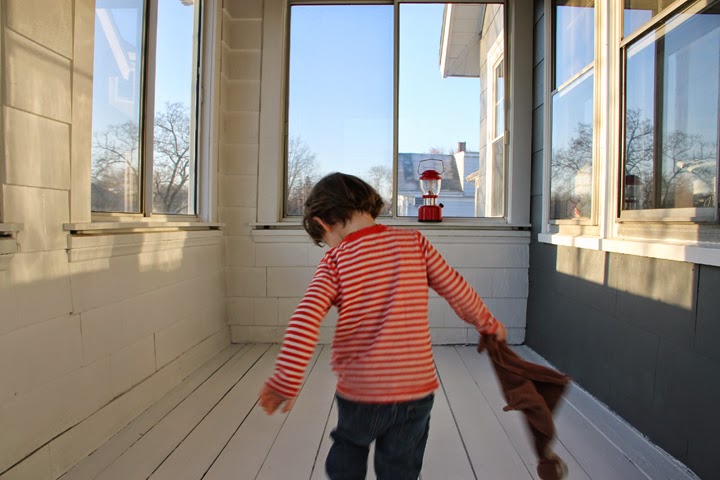 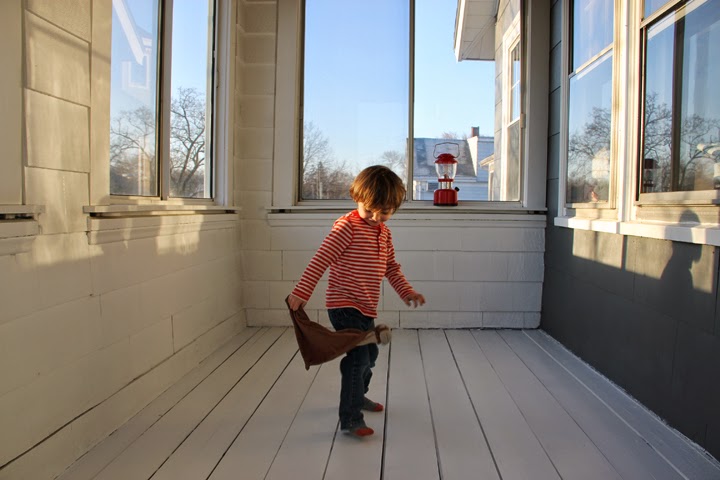 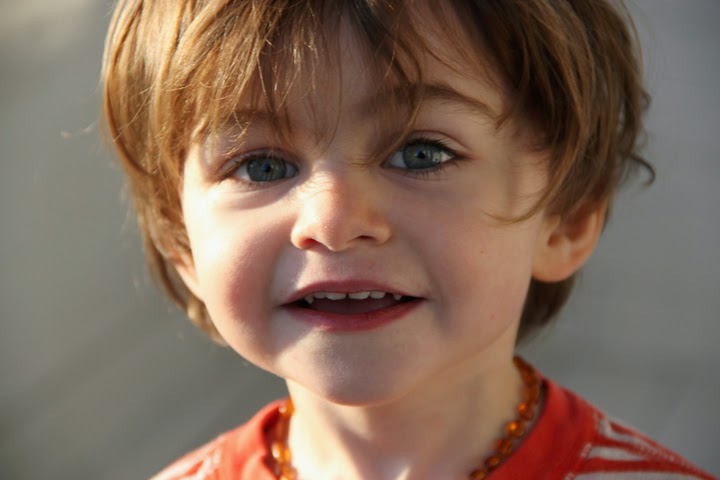 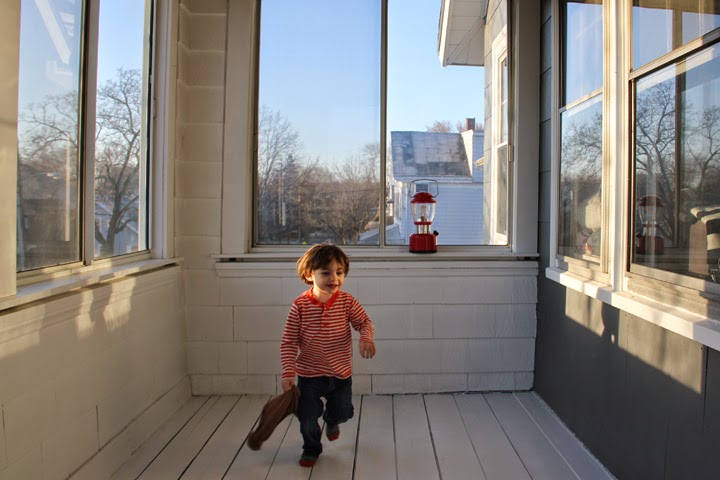 The next morning, Little Smith woke up miraculously better. It wasn't gradual, he didn't start with rice or crackers and slowly work his way to holding down food, he was just suddenly and entirely well. James made him pancakes, and as the sun rose I took him out to see his new playspace. He ran in circles and laughed, simple things I had missed for so many weeks that I'd almost forgot how effortless they could be. I sat on the floor, bright white and cool with morning air, baby balanced between my legs and camera in my hands... just watching all my light come back.
Posted by Mama Smith at 9:31 PM