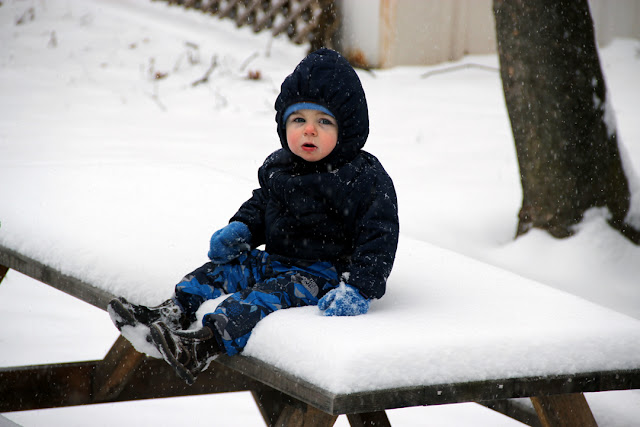 We are those annoying people that like the snow. Yes I know that the beautiful white dusting which makes everything look new and fresh only lasts a few days before it's a slushy, muddy, or worse yet icy mess. It's worth the trade off when you see the whole world transformed in an hour. Snowfall is one of the few things that still feels like magic even as an adult. 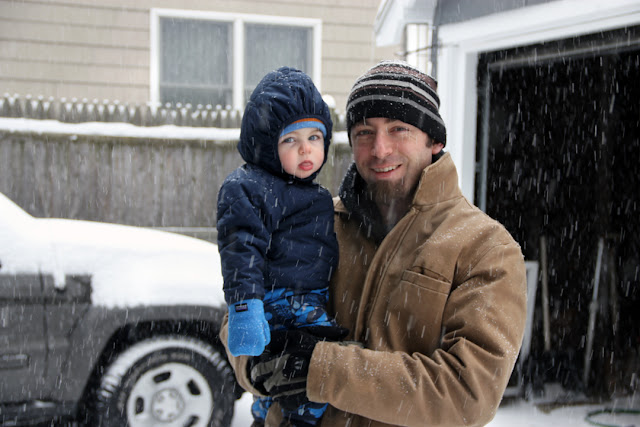 Big Smith is borderline obsessed with snow. He's very into skiing so I'm sure that's where the fixation started, but as long as I've known him he has a running tally of how many inches have fallen and where. At first it was cute, then annoying, and now I've made peace with his snow reports and it's just a part of life.

He was so excited to get Little Smith out in the storm this week-end. They both got bundled up and went out to our backyard to play... but it didn't go well. Little Smith HATED it. 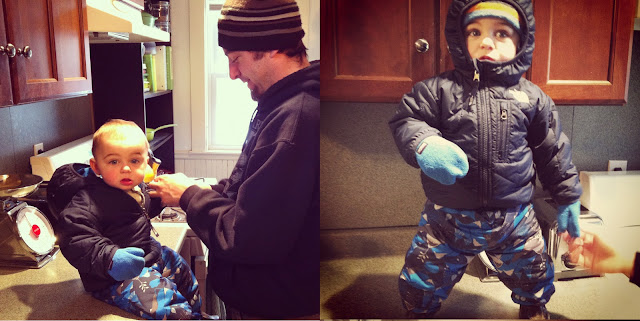 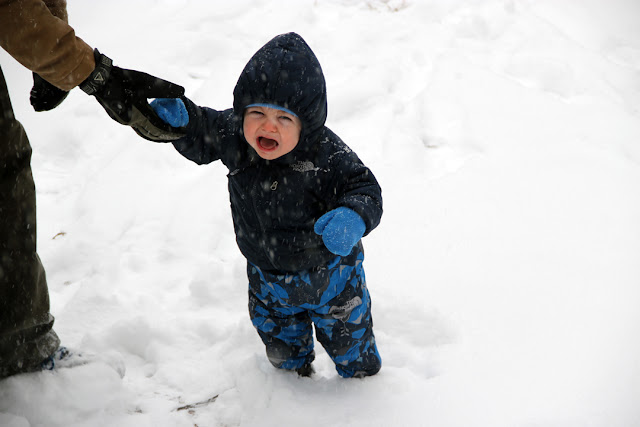 not so much of a snow bunny

He cried and generally looked miserable until finally everyone gave up and he came back inside to hang out with Mama. He dried off, sulked for a bit, and then decided he was pretty happy to be warm and yell at the cars out the window from his high char. 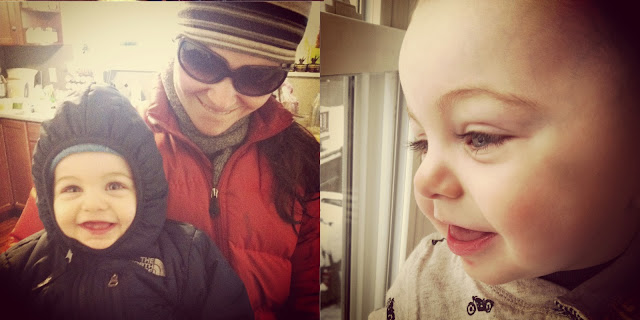 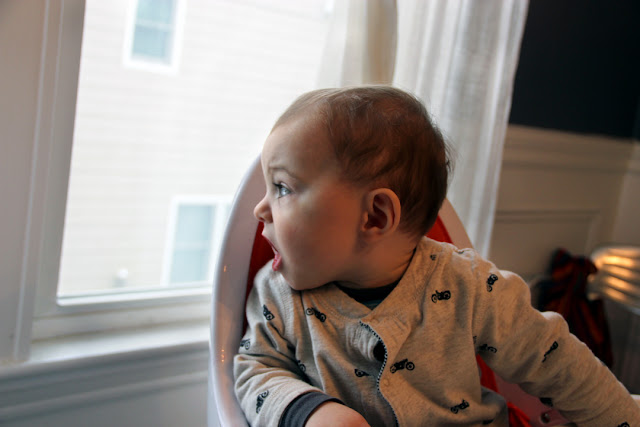 I know that Little Smith is just a baby and everything is new to him so there's still hope that he'll grow into an appreciation of winter weather, but it did get me thinking about all of plans we make for our children and how often those actually work out. I guess dreaming about a life full of adventure with our imaginary kids is what it took for us to make the leap to have one, but now that this real kid is here he's his own man and he might not be anything like either one of us. 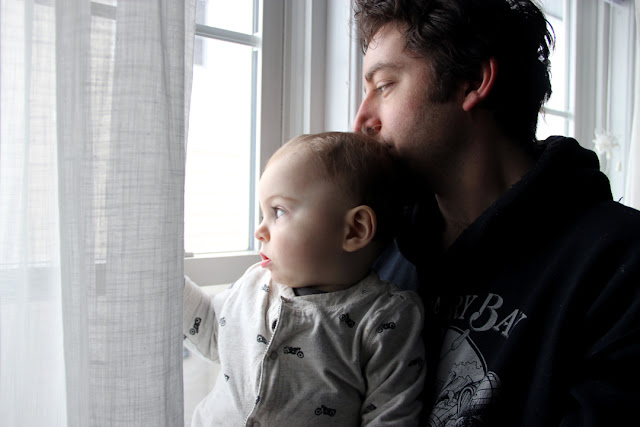 It's exciting to watch him start to have opinions and I can't wait to see more of who he's going to be. I'm realizing that it's likely that nothing we imagined will actually play out, at least this first year has been more full of surprises than boxes checked. Embracing the unexpected makes for a pretty good adventure of it's own though! 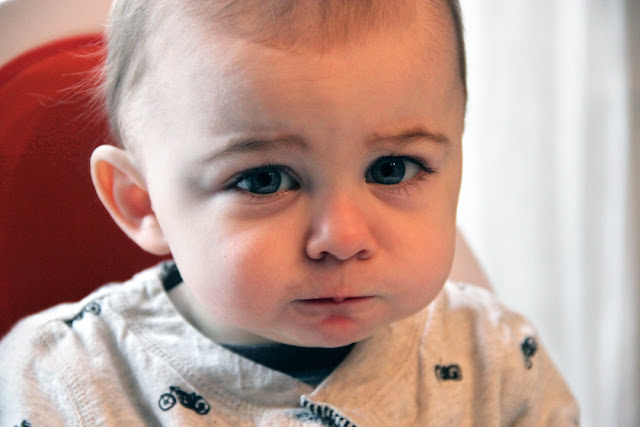 Our snow has already turned ugly and after having the third round of "debates" with Big Smith over the heat (he likes to save money and wear a hoodie and I like to have a warm house and a barefooted toddler) my fondness for the winter months is being challenged. Hopefully I can keep the love alive through February and then coast into March. Stay warm!﻿
Posted by Mama Smith at 4:00 AM