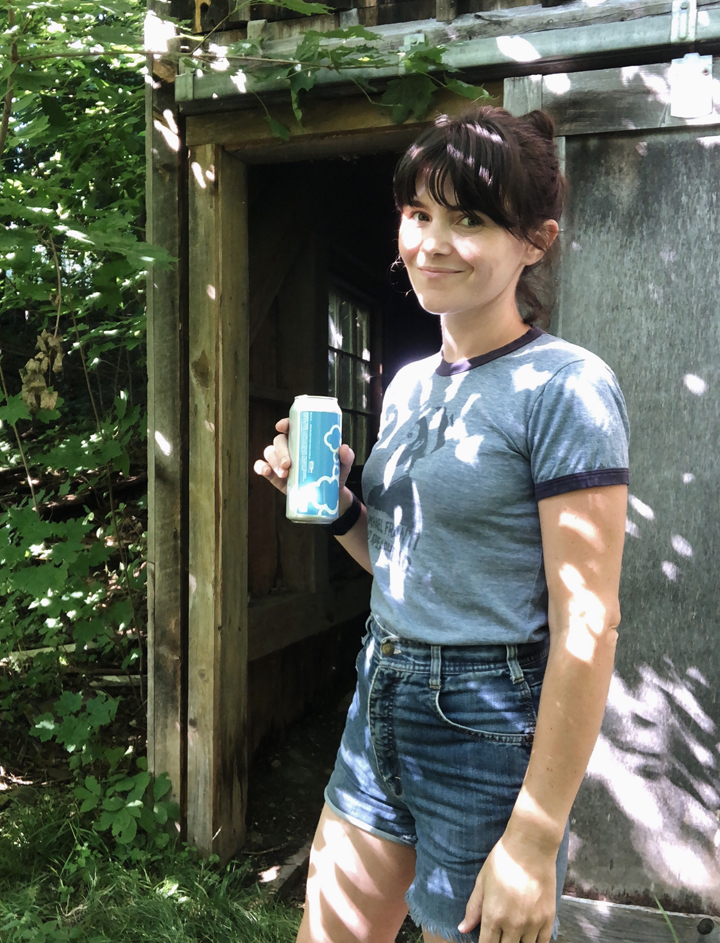 Um. What happened to your husband?

The most basic explanation... is that one year ago, two weeks before Lo would finally get a clean bill of health... my husband just disappeared. Not literally, but effectively. Suddenly. He stopped calling and texting during his long work days. He stopped picking up when the kids and I would text and call him. He stopped racing home to tuck the kids in for bed time. He would come home for me... late at night... without explanation... with apologies and promises... but he wouldn’t talk to me. Hang out with me. Do normal family stuff with all of us. Do normal dad stuff with the kids. Do normal couple stuff with me. Not really. He was never here, and when he was here... he wasn’t. Seemingly overnight, 15 years of friendship and love and family and partnership and trust just... slipped away.

The year was filled with hundreds of chapters and shifts and changes and ups and downs and moments of deep closeness and more moments of mystifying distance... to say my heart was broken doesn’t begin to describe it- I was in total shock, complete agony, upside down.

At first... I was beside myself. In a fog. Food tasted like wax. Surviving on chocolate chips and IPA’s and ten hour marathon phone calls with my mom in my ear buds just keeping me sane and helping me hold it together for our three little kids, who were also grieving the sudden loss of their dad. I was still nursing Lo and my milk dried up... after 8 years of consecutive breastfeeding and pregnancy... that whole chapter closed, and I barely noticed. I lost the baby weight that I’d been struggling with for years, and I barely noticed. My hair fell out, and I barely noticed.

I sifted back through all the things I could have done better, the intense stress we’d been under for a year and a half when Lo was diagnosed with a serious and life threatening lung condition midway through that pregnancy. The differences in how we handled that stress... the resentments and misunderstandings that became part of our routine... and then her major surgery to remove a lobe of her lung that would follow. And her inexplicably poor recovery... that health scare remains the single biggest trauma of my life. It was totally out of my hands. There was nothing I could do but hold my breath and pray and stay informed....

This marriage, friendship, partnership, family trauma was different though. This, I could tackle. I’m a problem solver, and so I rolled up my sleeves and I tried. I tried like hell. I tried to fix anything I’d done ‘wrong’. I tried to be open and vulnerable and honest. I tried to get him to go to counseling. I tried to get him to show up for the kids... if not for me... but it was always the other way around...

Eventually, I got stronger. My mama told me to focus on myself. Something I had struggled with since becoming a mother. In truth, something I had struggled with my whole life. Now, I had no choice... I was nearly disappearing. My whole identity and family was just upside down and suddenly I found myself with no partner to help me with three kids, no real friends close by whom I felt comfortable asking for help, no babysitter (literally had never had one), and no family nearby. I was drowning. So I searched and found a babysitter and set up a routine for one day and one night a week. And my husband hated that I gained that independence. And the kids hated it too, and I felt like a monster... they were already going through so much. But I just had to, for survival.

I ate big meals and grew big muscles. I stopped sleeping in full makeup and flirty nightgowns, I stopped wrapping up a plate of leftovers... I stopped letting him slip into bed late at night. Eventually, I shut down my side of the communication, just as he had done so many months before. So suddenly.

I focused on myself, but also on the kids. We became a team in a way that I believe is only possible when you’re working through a big crisis together. We ate all our meals out, because the cooking and cleaning, on top of the endless laundry and general juggling, was just too much. Because I was having my first ever rift with the domestic. Because being the only adult at every meal with three kids feels insanely isolating. Because we liked the company... liked being ‘regulars’ at all our favorite restaurants and coffee shops and diners. One woman and three wild kids... people were so kind. People are so kind. It’s an adventure. And the kids feel that, and they also know that they are safe, and it might be a wild world... but as long as we have each other, we will always pull it off.

As a single mother. Suddenly. I discovered I was stronger and more independent than I had ever known... taking three little kids camping for a week. Pitching two tents and lugging food and gear up and down a hillside a dozen times a day, doing most of it with a crazy toddler tucked under one arm. Alone. Me and my kids. Having my fair share of ‘holy shit... I’m scared... why did I do this?’ moments... but mostly just having so much fun. And that’s really how the year was. Scary. Exciting. Worse and better, uglier and more beautiful than any year prior.

I discovered my kids are stronger and more brilliant and just plain amazing than I ever knew. They saw and heard things that I never would have imagined in my worst nightmares... a crazy irony for the girl that literally dreamed of this perfect and stable family for her tribe of kids since she was one herself. And while we all want nothing but the best for our children... they grew and learned and thrived in ways that I just don’t think would have come to pass without this chapter. We are all better and stronger and more interesting people for having walked this path... I wonder, would I change it if I could?... And I just don’t know. I love the shit out of myself, and my three kids, just the way we are. I’m so proud of us. Maybe this had to be?

In the end, as we got stronger...it became more clear just how lost he really was. His false confidence waned. He got weaker. Which I don’t relish... I have so much love for him, love for the endless memories and passion and friendship we shared, love for the family that we built together, gratitude that even in all of this... he did steadily keep those lights on (a security, at least so far, that I don’t take for granted). I have endless empathy for the man that I thought I knew as well as my own self, but have come to understand as a very undeveloped human being. As his control faded, he wanted more of us... but we all wanted less of him and the chaos and constant ups and downs. By the time he realized that he really wanted us all back, and how beautiful the life truly was that he’d lost... it was just lost. He didn’t fit. Not in the same way. Everything had changed.

So now... my focus is on finding a healthy path back to coparenting. On counseling. On building a bridge to mutual respect and stability and trust for our kids.... and I suspect he is just now facing the heartbreak that has begun to scab over for the rest of us. Just now trying to turn back the year and somehow bring back a life that I no longer believe is possible. I honestly don’t know. There is so much love... but also so much damage. We’ll see what the future holds. One thing is certain, we will always be a family in some way as we parent these amazing kids together. I’m determined to come to a better, clearer, and more stable place on that this year. I’m determined for them to have a real father.... and I know we can make that happen.

There you have it. So much left out, but deliberately not as vague as I had considered. Because... the kids really always do know it all anyway, for better and for worse. Because, I believe remaining vague and side stepping the basic facts of what we were going through kept me and these kids in a very unhealthy place longer than was necessary. And because this community has been important to me. The support, the inspiration, the outlet... there’s so much debate about social media and kids and why we do it and if we should do it... but I love you guys. You’ve all helped me in more ways than I can explain.

I treasure my wonderful real life friends- who have given me so much support, my phenomenal family, and of course... my mom. She literally saved my life. The hundreds of hours of talks and tears and tough love. I am so lucky...

But I also do cherish this strange world where you can spill your guts in a way that you just can’t always do with a pal over coffee. Distant, but intimate. Say what you will... I love the blogging, instagramming, mama-ing world. And I thank you guys... for posting pictures of your kids that I’ve watched grow, your house renovations and hair cuts and your art and job opportunities and recipes for laundry detergent. I thank you for the honesty in the tough times, and for making it all look so good and distracting me in the tougher times... I thank you for following along with me here and caring. So thank you.

*as a follow up, please read the post after this one, particularly if you are the victim of domestic abuse
Posted by Mama Smith at 9:47 PM 3 comments: 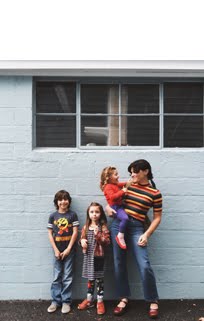