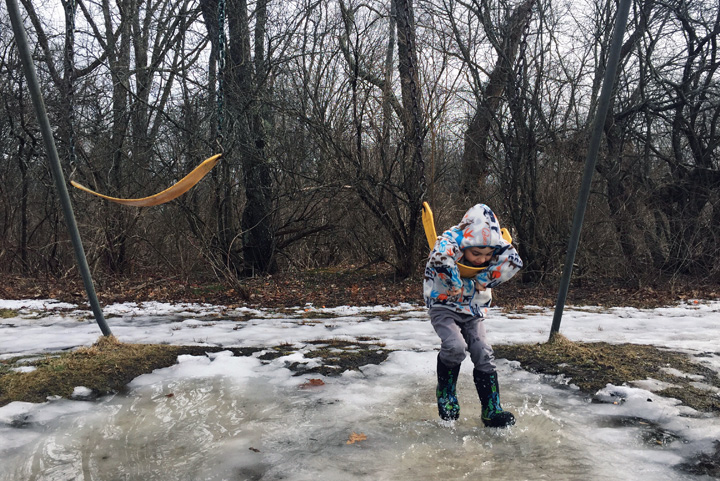 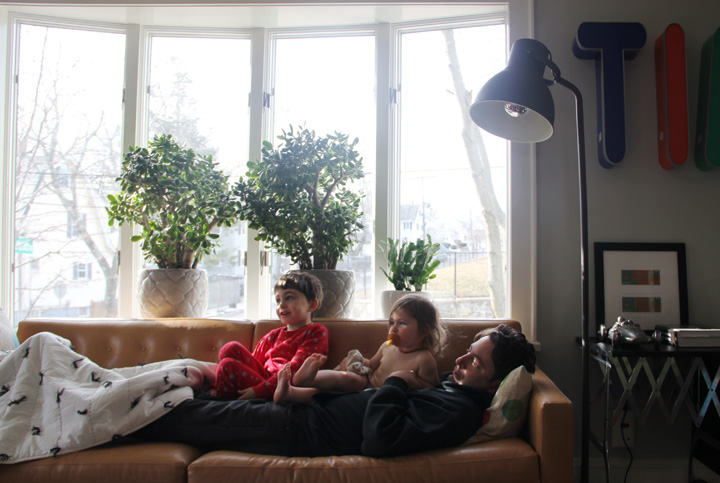 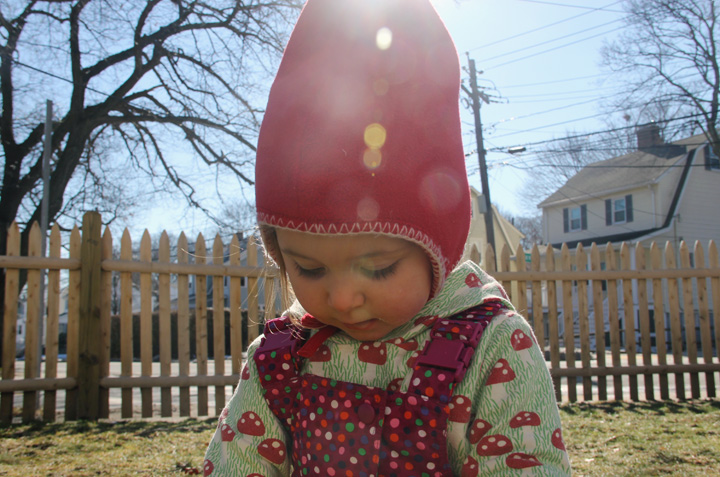 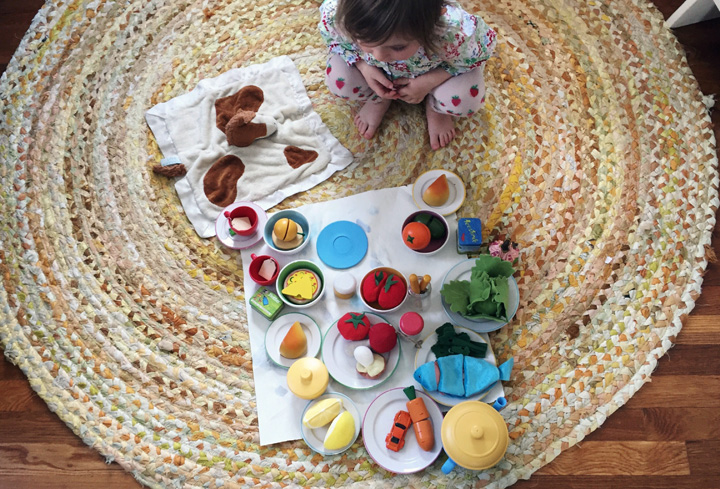 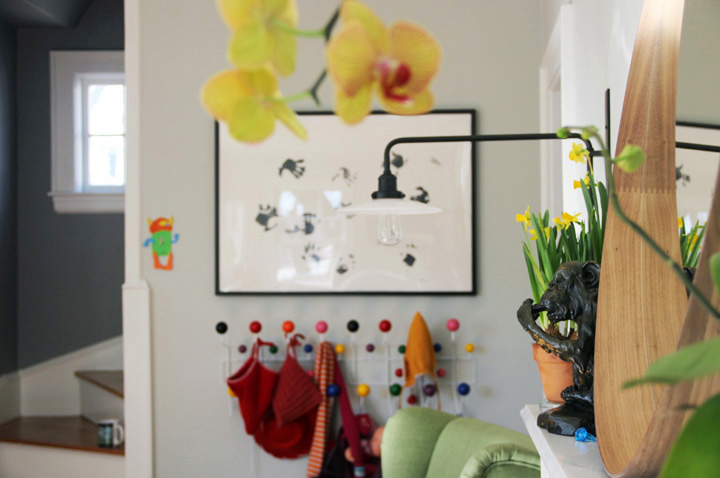 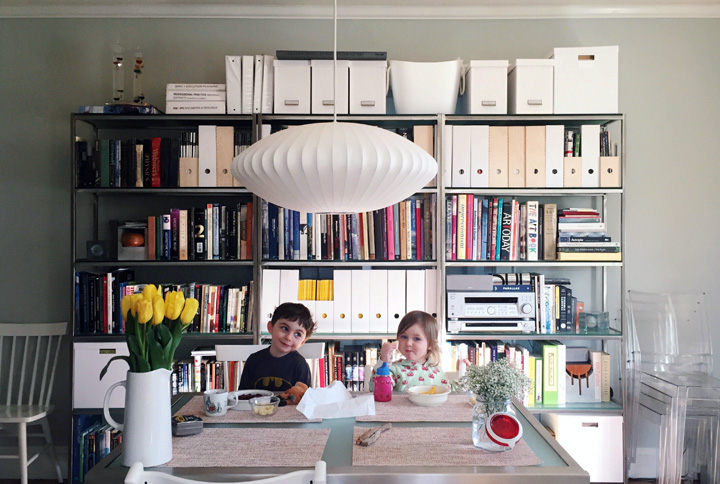 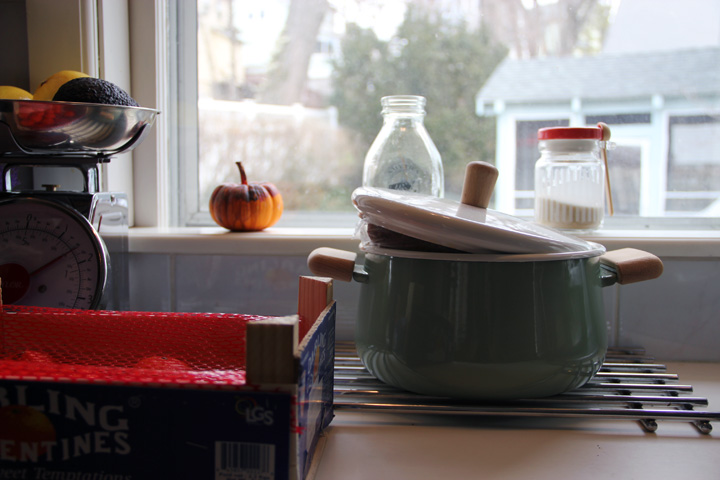 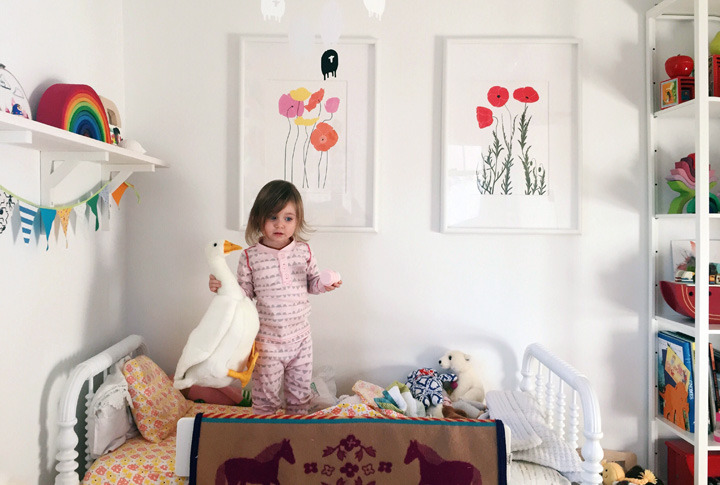 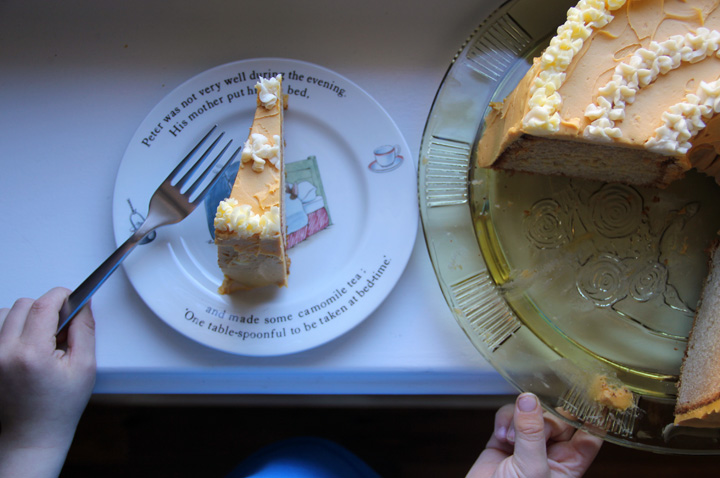 I want to write this February a thank you card, or at least give it a big hug. James tells me we've had winters this mild, but I certainly don't recall so many deep winter days where we shed layer after layer and dug in the dirt with glove-less fingers. It has not been the year for skiing (poor James!), but it's been an effortless season so far, and the timing couldn't have been better, for these tired bones.

The kids both seem more wild than ever, and... loud. Roo has become quite the performer, and belts out songs with a lot of dramatic flair. It's verging on 'toddlers and tiaras' and makes me cringe more than a little, but is also ridiculously cute. Her current favorites are the quintessential princess-call of 'Let It Go', and Downtown by Majical Cloudz.

Smith has been creating and drawing more, with my urging, and is finally beginning to take an interest in 'letters'. A once quiet boy who now talks non-stop, he plays a continuous soundtrack of animal facts and elaborate plans, that I can only describe as 'strange', but are always entertaining. He gets so frustrated if his lengthy stories are ever interrupted, and most days it seems there isn't one minute when someone isn't telling me something, asking me to watch something, or to do something. I feel as though I'm graduating into a whole new chapter of parenting. It's bittersweet, and exciting, and... loud.

So as I sit here in the final hours of our bonus day in February, I'm grateful for the premature spring fever that's hit all of us; trees with tiny buds, grass turning green, kids that want to tackle each other and scream outside for hours on end. I have to keep reminding myself that March often brings some frigid surprises, but I am definitely starting to count those chickens.

*I promised myself that I would post here at least once every week, but this past one was a beast and I couldn't pull it off. And here, once again, is sweet February of 2016 to the rescue, offering me another day to catch it on up! (that is if I can proofread in the next 15 minutes).
Posted by Mama Smith at 11:56 PM