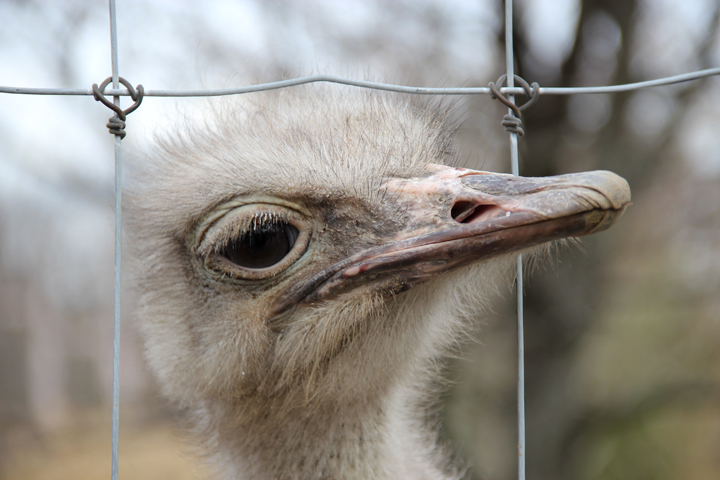 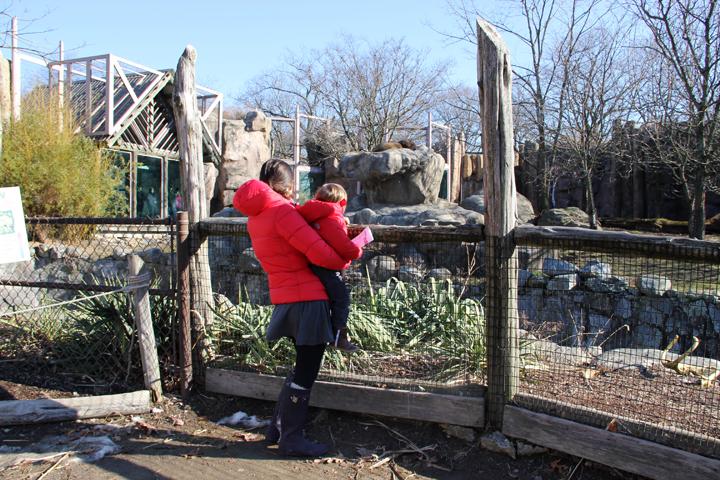 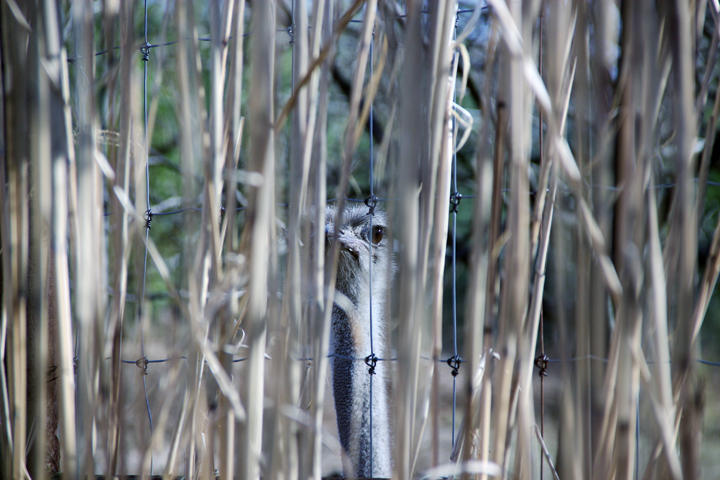 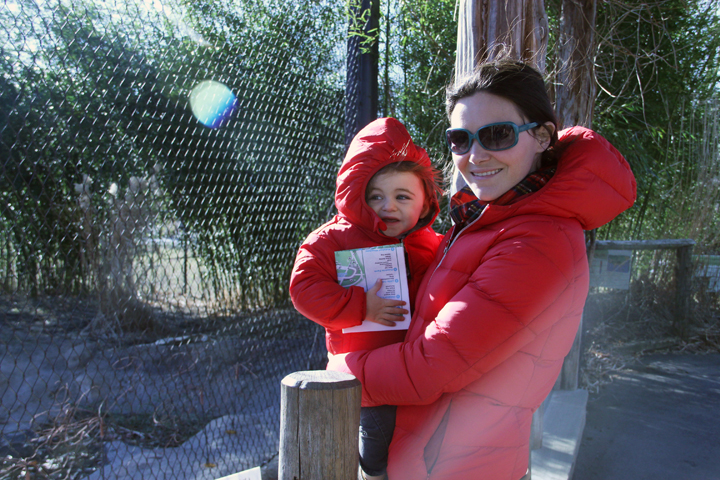 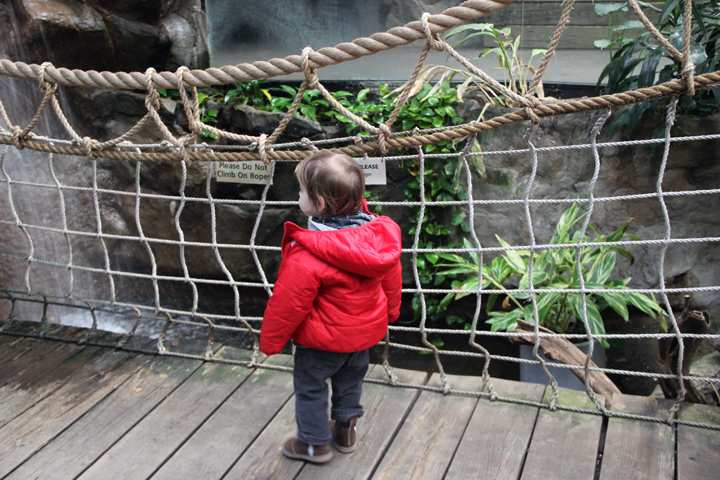 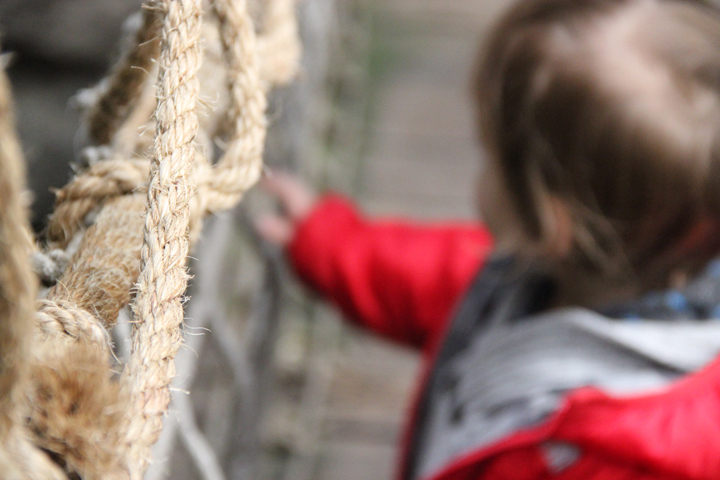 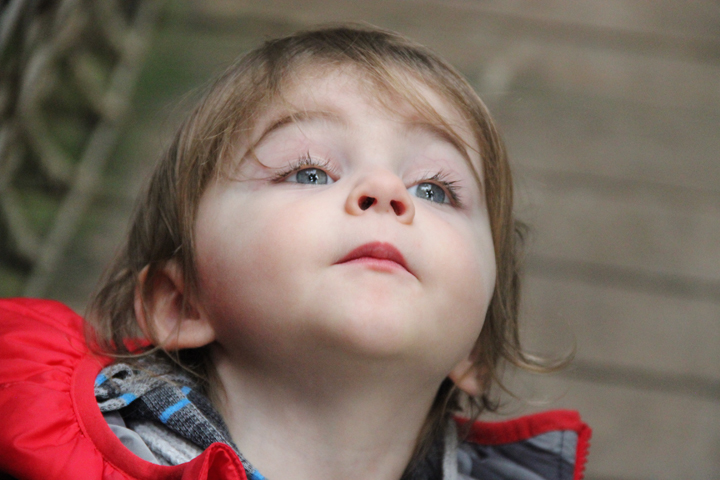 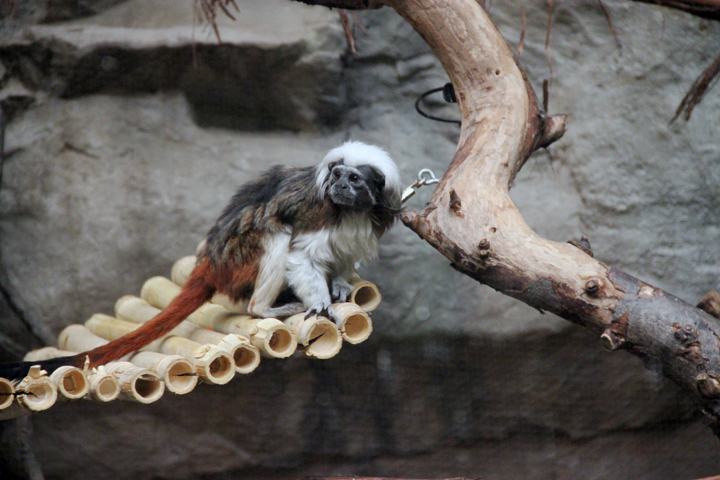 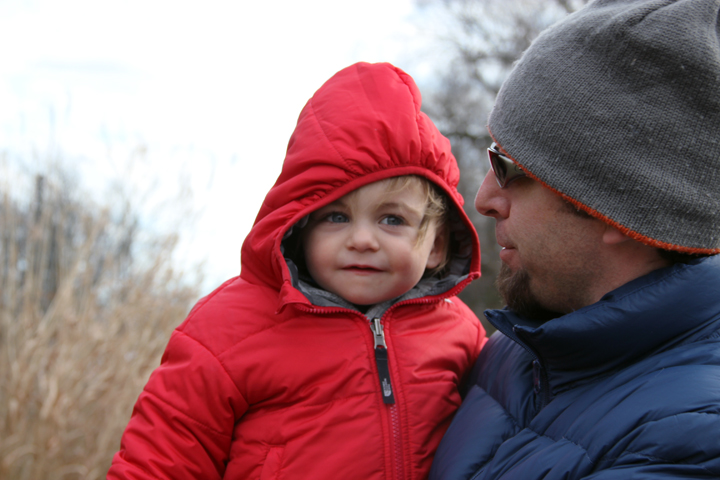 We've spent a lot of time cooped up inside lately, which is very unusual for us. We love the outdoors, even in the chill of winter, but being sick is making me a little bit of a germ freak / hermit. It seems like everywhere I go people are hacking, kid's have runny noses and inflamed cheeks... I know, I sound like a nut. So last Sunday, when it reached a balmy 45 degrees, we decided to make the most of the nice day and head to the very public and germ filled zoo.

In general I have a complicated set of feelings about the zoo and animals, but Little Smith was so so amazed and delighted. I think the gorillas were his favorite and it was crazy to watch them, they are so human! I even let Little Smith press his palms against the filthy glass, fully embracing being out in the big wide world.

He has been studying the zoo map ever since and today when we went to the farmer's market he kept asking for the 'aminals'. I told him the market wasn't like the zoo and he said 'mama I go zoo!'. We've created an animal monster.

I've been trying to keep up the momentum and make a point of getting out of the house each day this week. Tomorrow it's supposed to be 10 degrees, so we may just make it to the mailbox and back... I think that counts!

*please excuse my worse-than-just-rolled-out-of-bed hair here. i've been sick and lazy and... i'm working on it (mentally at least!).
Posted by Mama Smith at 12:00 AM