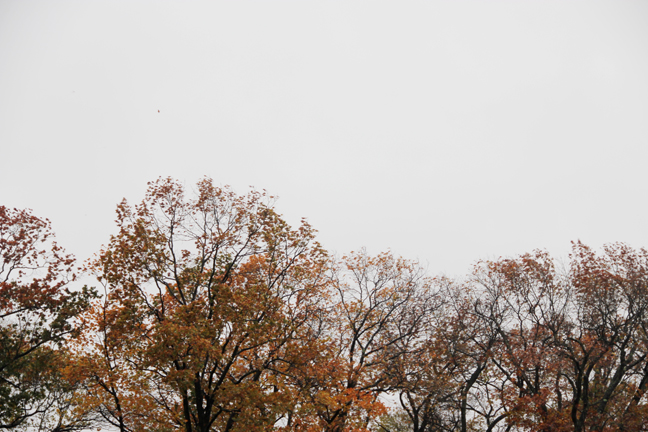 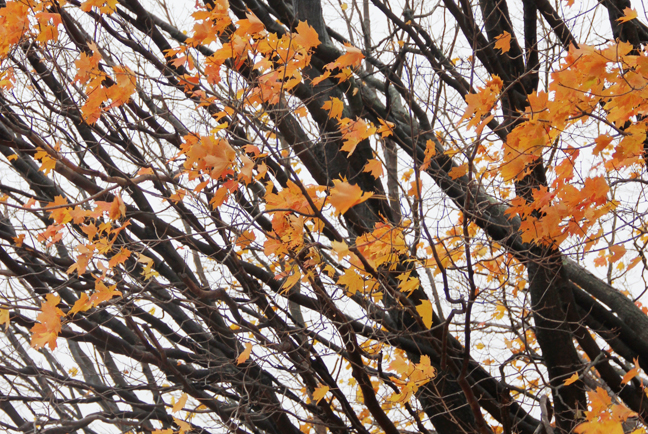 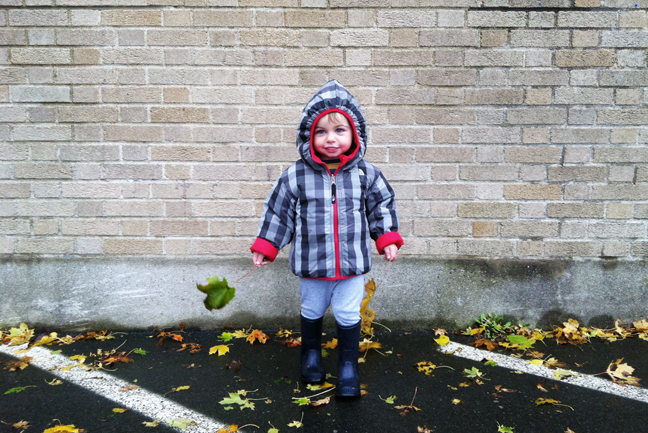 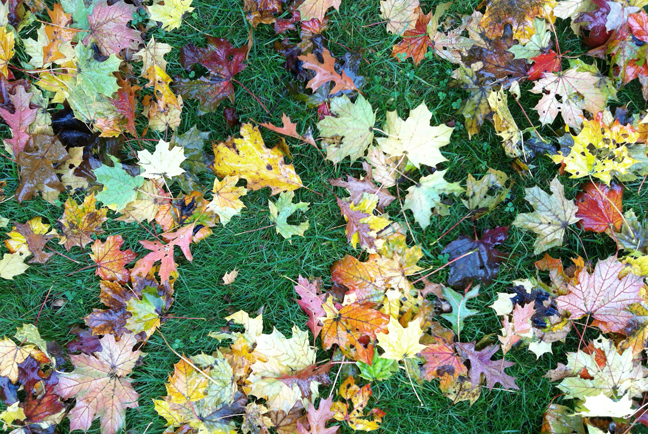 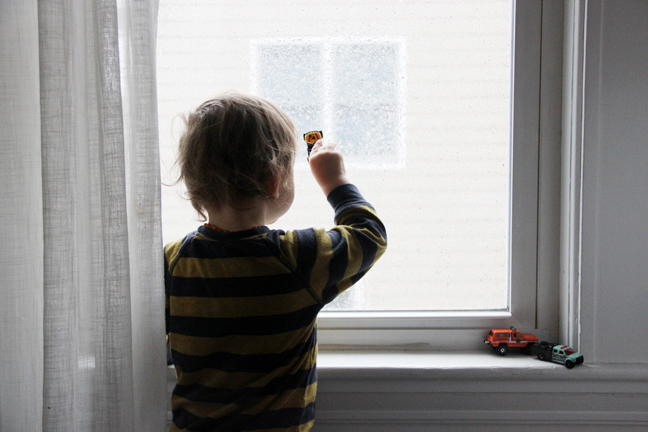 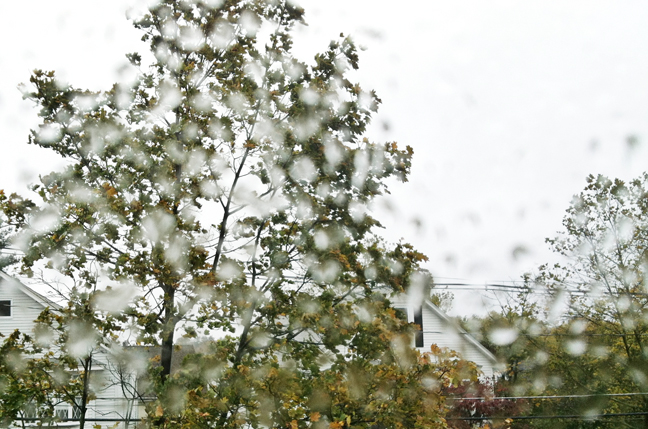 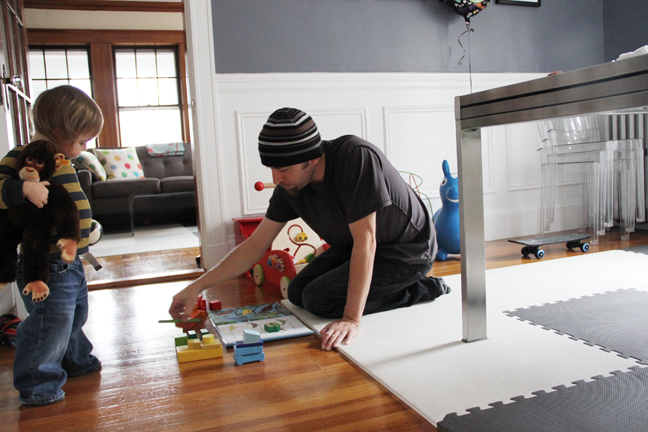 We were so lucky that Monday's storm was relatively tame here in Boston, but we still saw some crazy winds and rain. The one happy note was that Big Smith worked from home for the day, the train lines closed early and I was too worried about him driving in the high winds. It was a treat to have him around, and while he did spend most of the day at the computer, he also took Little Smith out for a walk before the weather got really wild.

I was anticipating being a little stir crazy, so I had planned out a few indoor activities to get us through the day. One was learning about colors using our blocks and a library book and Big Smith ended up leading that project. It was pretty adorable to watch, although identifying those colors  is still a work in progress.

We played with puzzles, did a little baking, watched trees blowing from our windows, colored (there may have been a mini drama when I took a shower and Cray Pas made it onto furniture and clothes... and it doesn't come out... I guess it adds character), we even watched a not-too scary part of 'A Nightmare Before Christmas'- love that movie. It was actually a fun day, like a snow day without the snowball fights.

Not having pop around on Tuesday when normal life resumed was extra sad. Little Smith kept shrugging and looking around asking 'air dada go?' and whining when I told him dada was at work. He settled back into our regular rhythm on Wednesday, just in time for Halloween mischief!

Of course we are still thinking of those who were affected by the storm, wishing you all a swift recovery.
Posted by Mama Smith at 12:00 AM