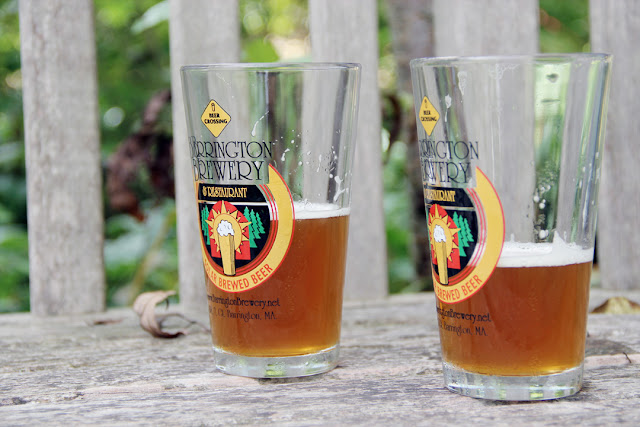 We had some friends over last night for a few beers and some conversation. We were hoping that Big Smith's latest home-brew would be ready for drinking but I guess it needs another week sitting in the bottles so luckily our friends came armed with some quality beverages and they even volunteered to bring pizza which meant no cooking for me- an evening doesn't get much better than that these days!

This group doesn't have kids and I so appreciate them making the effort to come and hang out now that our lives have changed so much with the little guy. I actually love chatting with child-less friends because the conversation doesn't always end up getting sucked back into baby topics. I truly value talking about baby stuff as well and it's so important to share this crazy journey with other mom's, but it's also nice to know that there is a possibility poop and sleep will not be covered in a thirty minute discussion.

Since I stay at home I especially look forward to a simple adult conversation and that brings me to the embarrassing thing I noticed last night... BABY TALK! 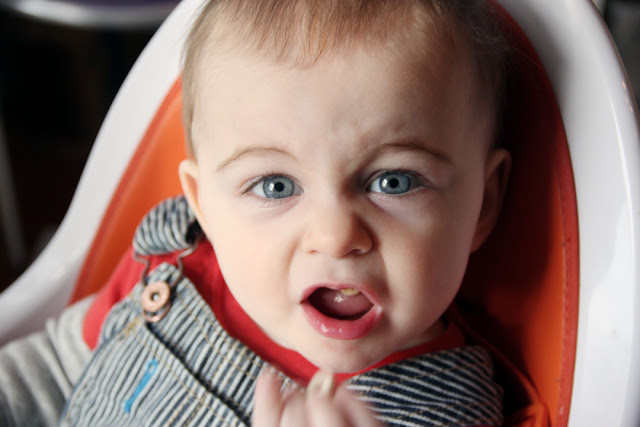 baby talking with a full mouth

I hate baby talk between couples and used to cringe when my grandmother would call my grandfather "Daddy" or heard a dad say to his adult daughter "Mommy said she's running a little late". Ick, it's so depressing to think that just because you have a child your whole vocabulary and way of relating to your spouse has to change... but it's tougher than I thought to avoid.

Over time we have come up with silly little expressions and they've just sort of stuck. Last night I casually told Big Smith to check if there was "an iggy in the diggy". Huh?! Yeah this is hard to admit but we call poop "iggy". I have no idea where it started and then the seduction of rhyming lead us to rename diapers "diggies". I also told Little Smith I had to go to the "duck, duck room" which is what we call the bathroom since it's all he understands (ducks live there) and at the end of the night I told him to go get his nuk-y and his lovey for bed. Our friends kept laughing at me and honestly... it was a little mortifying that I was so used to talking in this cutesy way that I didn't even notice I was doing it. Who am I? 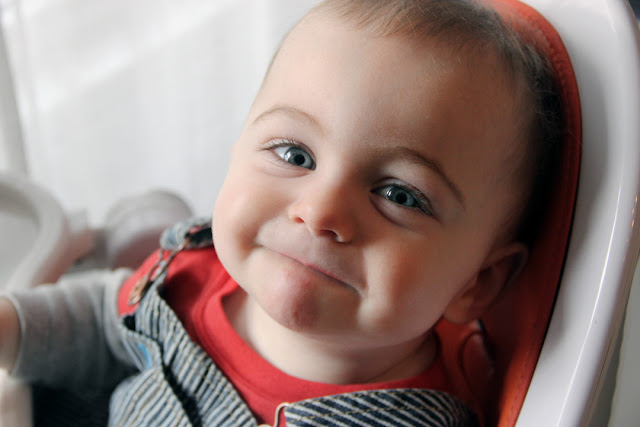 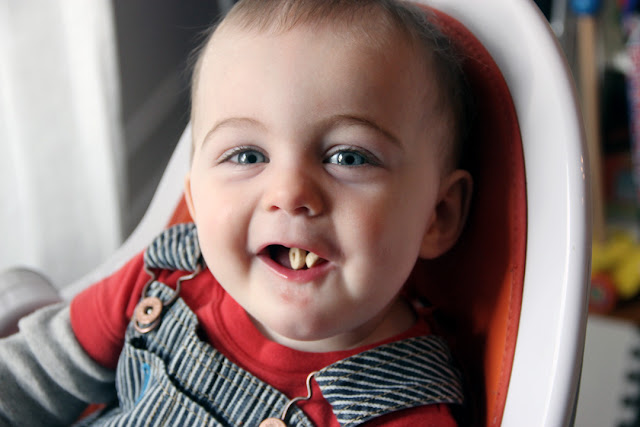 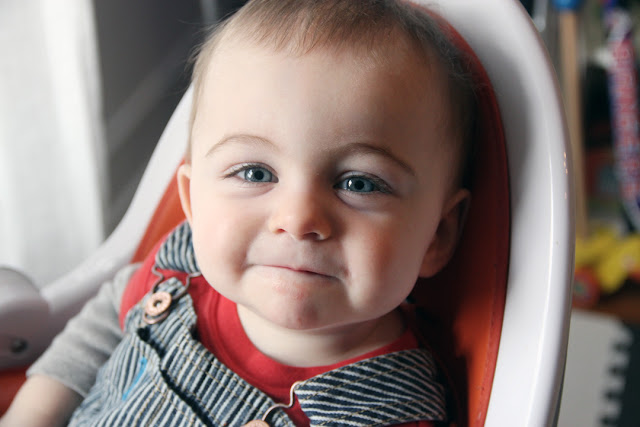 We totally call eachother "mama" and "dada" when we're talking to Little Smith so he knows who we're talking about and while I'm happy to say we do NOT do that when we're alone, I guess I kind of understand how after years of filling those roles it could happen. I'm hoping this doesn't get worse over time because as I try to balance not losing who I am with the fact that I am a different person since having a child, my way with words is one thing I don't want to kiss good-bye!

And although it's not at all cute when we do it... I do have to say it's pretty darn sweet when he does.